After studying physical engineering at the University of Applied Sciences in Munich (Fachhochschule München), Wolfgang Albrecht began his professional career at FIW München in 1981. He initially worked in the areas of thermal conductivity measurement, insulation monitoring and research. From 2000 to 2012 he was head of the department 'Insulation Materials in the Construction sector', and since 2012 he has been head of the certification body at FIW München. In addition, he is involved in various national and international standardization bodies as well as in technical committees of the Deutsches Institut für Bautechnik DIBt and chairs the Lambda expert group of the European KEYMARK system. 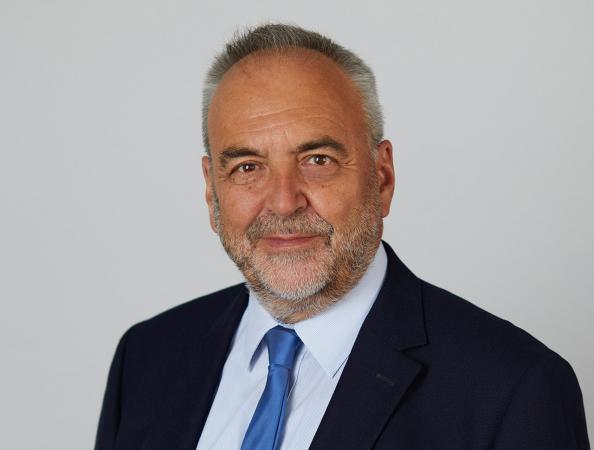