The professor of building physics studied physics at the Technical University of Munich as well as at the universities in São Paulo and Porto.

He began his professional career in 1996 as a research associate at the Fraunhofer Institute for Building Physics in Holzkirchen. From 2001 to 2004 he was group leader in the department of hygrothermics responsible for the development of WUFI. From 2004 to 2011 he was head of the “Indoor Environment” department within Fraunhofer-IBP.

In 2009, Andreas Holm received the professorship "Building Physics and Energy Efficient Building" at the Munich University of Applied Sciences. Since 2012, he has been the Institute Director of the Forschungsinstitut für Wärmeschutz e. V. Munich (FIW Munich).

In the same year, he was appointed chairman of the two DIN committees "Thermal Insulation Materials" and "Structural Heat Protection in Building Construction", which is chaired by DIN Department KOA 06 "Energy Saving and Thermal Protection". He is also chairman of the International Standards Committee CEN / TC 088 "Thermal approach materials and products" as well as ISO / TC 163 / SC 01 "Test and measurement methods". 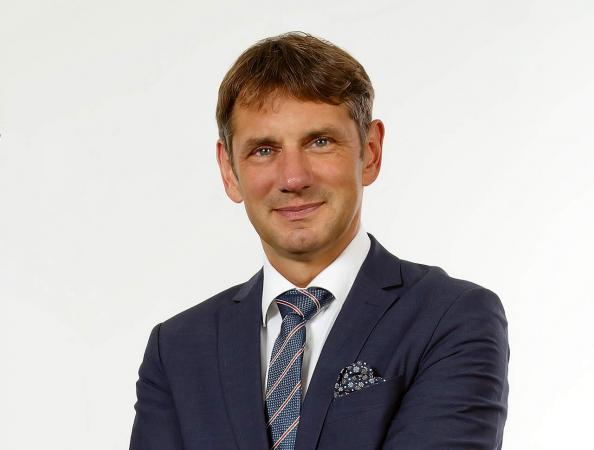