FIW München in the news

On behalf of the "Aktionsbündnis für mehr Energieeffizienz und Klimaschutz im Gebäudebereich" the FIW has investigated the meaning of the energy efficient building shell for the energy transition and the climate protection. The brochure is free available as a download.

Specify now the important actions, to reach the target in the year 2050. The building remediation rate has to increase!

In the last months the FIW München has been confronted several times with a fake test report with the number F2-18-1702-01. In this report the regulation of thermal conductivity of a vacuum-insolation-panel (VIP) has been documented with a coating. In the fake report the VIP at the product description has been ereased, leading to the impression, the measured value of the thermal conductivity refers to the thin additional added layer. This is not true.

Despite multiple calls to the client of testing and to the distributor of coating to refrain the usage of the fake report,  we recieved further requests to it. Espacially as the head office of both of the companies is in Italy the legal access proves to be extremely difficult. Therefore we warn of the fake of this report on this way. 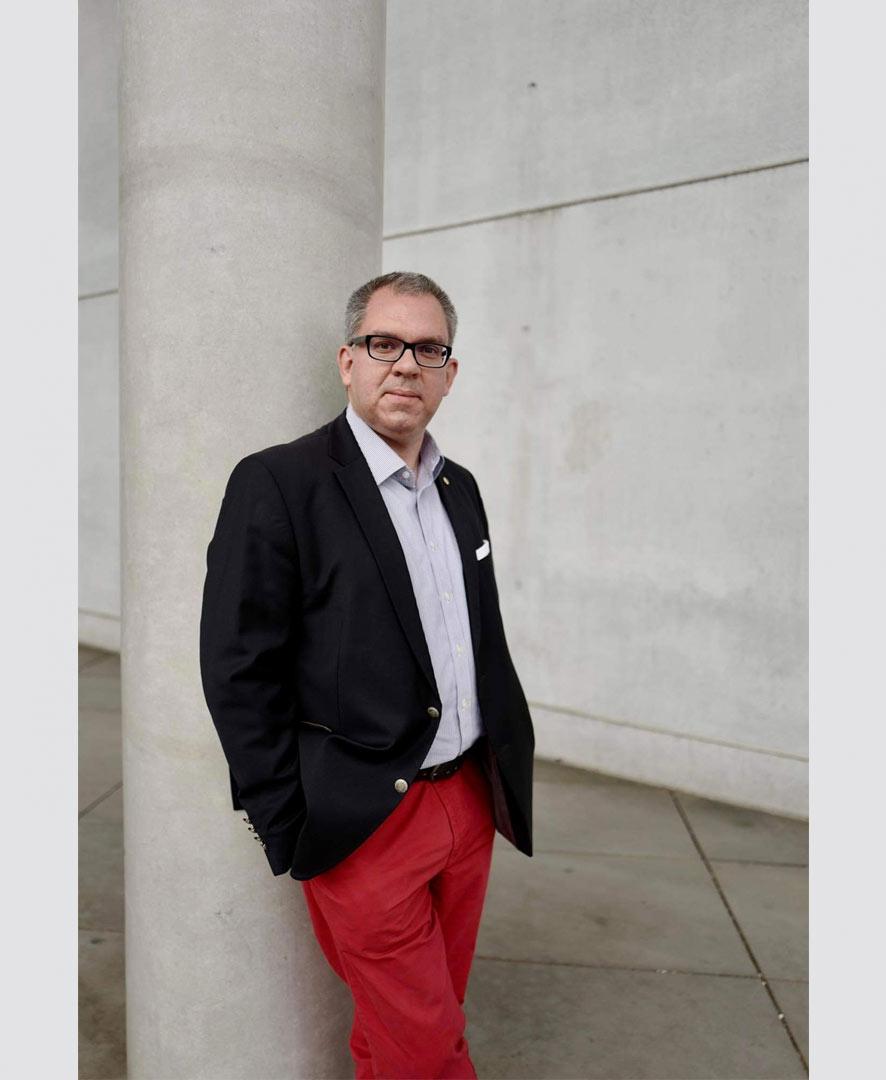