In this publicly funded project, the research institutes Deutsches Zentrum für Luft- und Raumfahrt e.V. and we, the Forschungsinstitut für Wärmeschutz e.V. München, will develop thermally and acoustically insulating materials based on aerogel composites and shieldings made from them from the laboratory to the sandwich component, characterize them with a newly developed measuring apparatus, manufacture them and test them under real conditions. In addition, reference samples are being developed that can be used, among other things, for instrument calibration and round robin tests. The industrial partners involved are MERCEDES-AMG GmbH, Adler Pelzer Holding GmbH, BSH Hausgeräte GmbH and Diehl Aviation Laupheim GmbH.

Our task is to develop a thermal conductivity measuring device for the temperature range above 800 °C up to about 1000 °C, which is of particular interest in industrial applications and also in the automotive sector. In doing so, we can already build on a wealth of experience: The measuring range of our GHP devices already goes up to a temperature of about 850 °C hot side temperature, which is not achieved by any commercial supplier worldwide. The measurement of the thermal insulation properties of a material layer - usually a plate in the case of insulating materials - is usually carried out in a plate device (Guarded Hot Plate = GHP) or a heat flow meter (HFM). The method with the plate device is the reference method as an absolute method. Here, the measurement of thermal conductivity is based on the measurement of current and voltage, dimensions and temperature.
For this purpose, the heating power of the warm measuring zone and the temperature of the cold side are kept constant. Then - depending on the thermal resistance of the sample - a constant temperature difference is established at the specimen surfaces. This means that the heat flow through the specimen no longer changes. It is therefore a stationary process.
Strictly speaking, the thermal conductivity measurement is an equivalent thermal conductivity, which includes the heat transport paths of solid heat conduction, thermal radiation, heat conduction of the gas enclosed in the gas enclosed in the pores, and convective heat transfer. The thermal resistance of a specimen is usually measured, and thus the property of a material layer to reduce heat transfer. By converting the thermal resistance to the thickness of the insulation layer, a value measured on a layer becomes a thickness-independent parameter for a material. 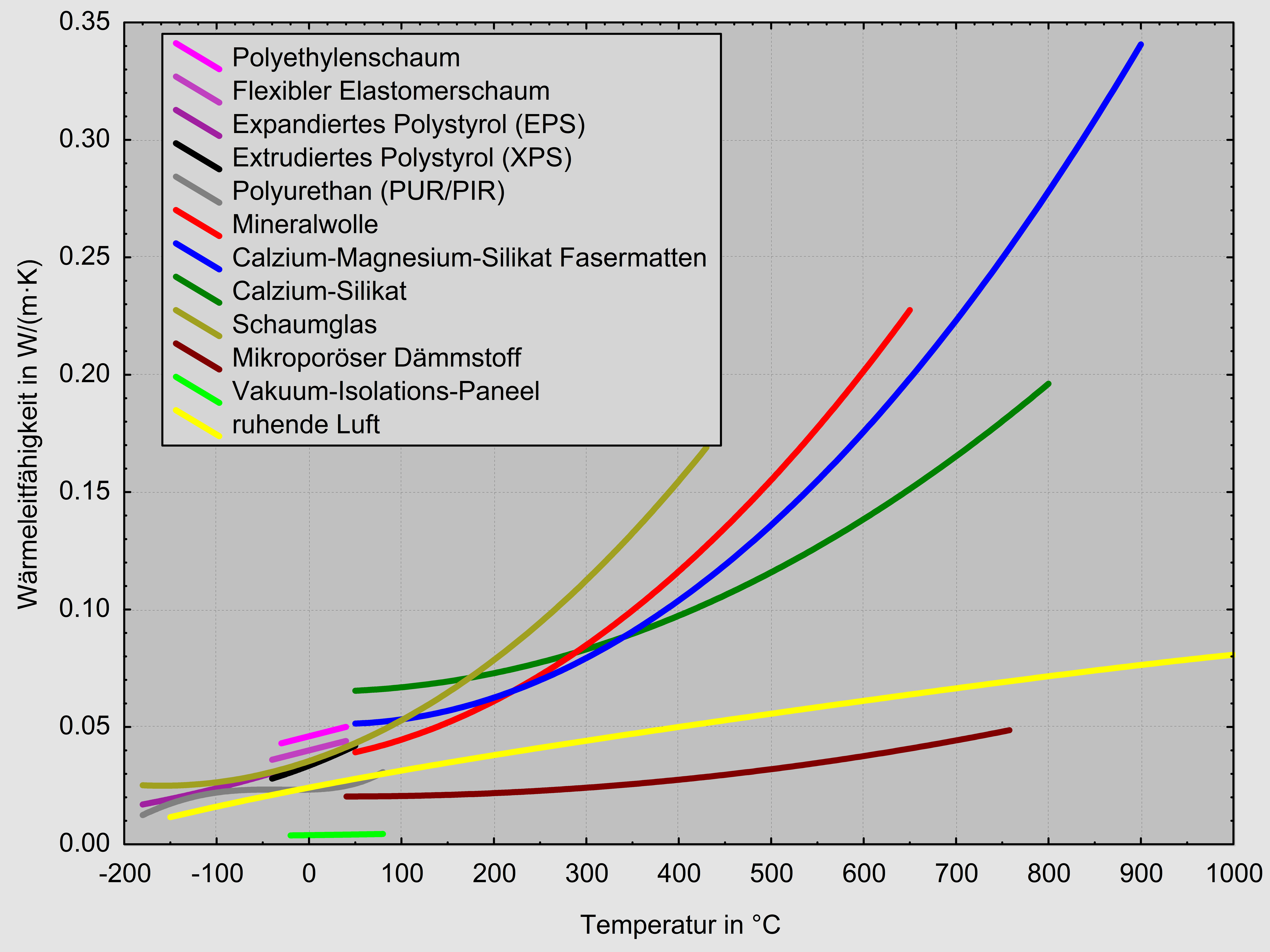 Since the transfer of heat by radiation in particular is very strongly dependent on temperature, the thermal conductivity of a material increases exponentially with increasing temperature. In the case of materials with very low bulk density and open-cell structure, this increase is further superimposed by an appreciable contribution of convection in the material layer under consideration to the heat transfer.

In this project, aerogels are to be developed for thermal and acoustic insulation purposes for different temperature ranges. In the range of high temperatures up to 1000 °C, their field of application for insulation or shielding is in the area of industrial high-temperature processes, combustion engines, gas turbines or also high-temperature fuel cells, which are gaining in importance not only for mobility. Other potential fields of application are found in ovens and stoves, for example in ceramic hobs, where high temperatures occur and large temperature differences have to be bridged in a very confined space.

The project with the funding code 03EN4002C started in december 2020 and is an activity of the research sector energy efficiency in industry and commerce and is part of the thematic association "Aerogele: Anwendungsfelder und zukünftige Entwicklung am Standort Deutschland". It is promoted by the Bundesministerium für Wirtschaft und Energie due to a resolution of the German Bundestags. 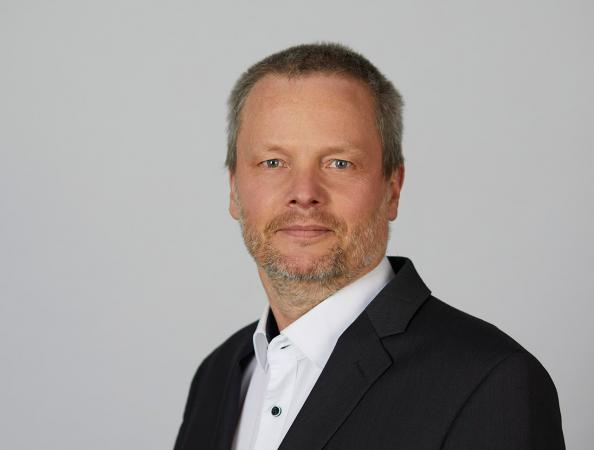