The European research project "INNOVIP" came to a successful conclusion in autumn 2020. The 13 European partners did not let the COVID-19 pandemic stop them, even though some institutes in France, Spain and Portugal had to close down completely during the lockdown in spring. Fortunately, shortly before the lockdown, the last insulation measures were performed on the demonstration buildings and monitoring was initiated. FIW München was able to take over some of the audits being carried out by the institutes that had to close due to the pandemic. This allowed the project to be successfully completed during difficult times with only a short extension of three months. Only the international conference planned for April 2020 at the Bavarian Ministry of Economic Affairs had to be postponed due to travel restrictions, and even then it was only able to take place virtually in July.

The project coordinated by FIW München focused on further developing and improving vacuum panels for use as building insulation. The panels became better, more robust, cheaper and more durable all at the same time. Only the cooperation of an international consortium, involving manufacturers of core materials, foils, functional components, panels and building systems, made it possible to achieve these ambitious goals. The industrial companies were supported by scientific institutes and the construction industry.

Loose silica and even volcanic perlite were analysed and tested as new, alternative core materials for vacuum insulated panels in the building sector. A design with a shaping cardboard box was used so that the loose filling materials would not result in a shapelessinsulating material after evacuation. Using edge strips made of additional materials and other insulating materials offered a better means of securing the panels. The new products can be finished with a range oftopcoats and have optional additional 'features' for specific applications that are achieved using nanomaterial coatings, such as the ability to reduce levels of VOCs in the air, cap temperature peaks or inhibit mould growth. The foils have also been significantly revised to ensure that the new panels can show their improvements in the long term. The project succeeded in combining several production processes and producing films, the barrier properties of which far exceed those of commercially available standard films.It was subsequently possible to reduce the number of barrier layers of such films without impairing the properties, which should result in a significant price reduction.

The site of the consortium: https://innovip-h2020.eu 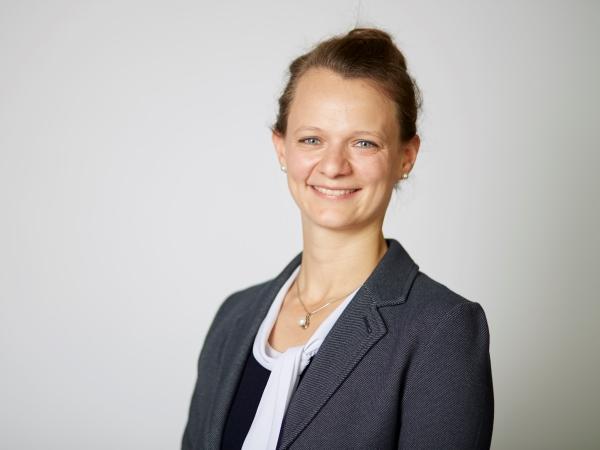